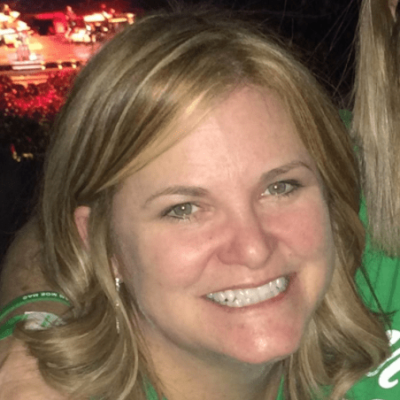 JoAnn Reilly has been a resident of Evergreen Park for 24 years. She moved to Evergreen when she married her husband and became a teacher in District 124. During the years in Evergreen Park JoAnn was known as Mrs. Reilly to students and parents. Several years ago JoAnn made cookies for students to help motivate them in the classroom. Students liked the cookies and have earned cookies for many different accomplishments over the years. Parents and students have called the cookies “Mrs. Reilly’s Cookies” so JoAnn decided to keep the name. Students have asked often if Mrs. Reilly would sell them, and JoAnn is thrilled to say that the students and parents can now get a cookie any time they want!